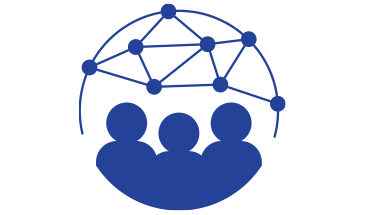 Join the free community network to educate and empower yourself with information and resources. You will find articles, webinars, networking, socialization, and schedules of upcoming events. You can chat with friends that you meet in classes and reach out to your coaches at any time.
Join Now FREE 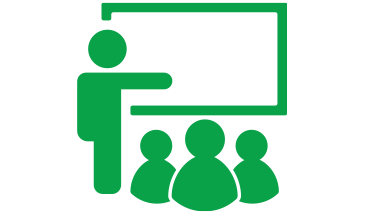 Mission PD hosts live virtual speakers from the Parkinson’s world to share the most current information and resources. We also provide access to previously aired presentations from all the major organizations and support groups.
Join Now FREE 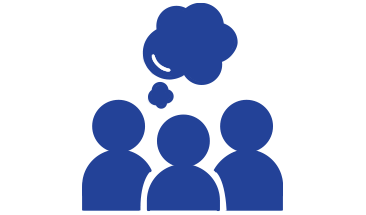 Our goal is to provide an opportunity for people to share personal experiences, feelings, and coping strategies about their PD journey in a safe space. Open floor and specific topics will be explored, and special guests will also be scheduled to support and empower people living with PD, as well as their caregivers and family.
Join Now FREE 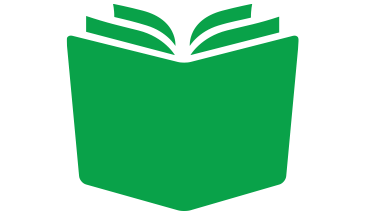 Our virtual Book Club meets virtually once a month on the last Wednesday of the month. Led by Jacob Kidney, meetings will be open conversation about the book that is chosen. Suggestions are welcome by participants and authors often visit our meetings to discuss the book with our readers.
Join Now FREE 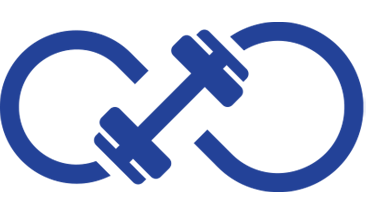 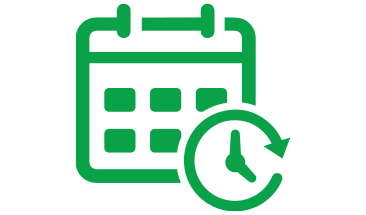 Fundraisers around the world will be highlighted during the year. Art classes, special projects and social events can be expected throughout the year. Participation with many major organizations will also take place supporting Parkinson’s around the globe. Virtual and in person events will be scheduled. Stay tuned for more information.
Join Now FREE

This class works on cognitive exercises as you focus on balance work. Combining these exercises together creating a compound complex challenge.

Meet on your treadmill, bike, elliptical, rowing machine or other cardio equipment. OR come without and Coach Stacey will guide you with music.

This class increases coordination, balance, flexibility, and strength through music and movement.

Exercise for Brain Change. You will be challenged physically and cognitively while working on strength, balance, agility, aerobics, and flexibility.

Parkinson’s Art and Expression will focus on body and facial expression, vocal work, and socialization in a fun safe nonjudgmental setting.

Tai Chi Chih is a mindfulness moving meditation practice with 19 movements to be explored.

Talk with Parkinson’s resource experts and get guidance to the right professionals and specialists to help you with your journey. We will help you find the support you need in your local area. (Virtual or In Person)

Choose from all formats and design your time with your trainer to meet your specific needs. Meeting time will be decided between you and your trainer. (Virtual or In Person)

Two or three people at the same fitness level can partner up and meet with your trainer at the Mission PD Parkinson’s Wellness Center for a great fitness training. Choose from all formats and design your time to meet your needs. (In Person Only)

We're going to get wacky and loud and unruly. This is a time for exploration of sound and speech, so put on your silly pants and let's get started! Carmen will help you learn how to use your voice more effectively and share exercises with you that are fun. This class will make you speak louder and more clearly. These exercises also aid in keeping the swallowing function strong.

Cycling has been shown to reduce Parkinson’s motor symptoms by as much as 35%. It also can reduce other Parkinson’s related symptoms and improve fitness level overall by increasing stamina, strength, and mood. It can also reduce stiffness, tremors, and cognitive fog temporarily. If you have a stationary bike or would like to take your tablet to your gym and join us virtually for a ride, saddle up and let’s get going.

Assessments and intake forms must be completed prior to joining in classes virtually and in person. Please join our free Circle Communities platform and resource page to gain access to these forms prior to attending classes. Call or email for help.

There's a $50.00 fee for the balance assessment & class placement. 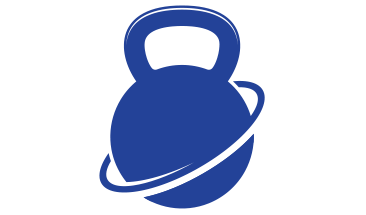 Choose your personal trainer and the workout format of your choice. Time and Day TBD.
Email Us 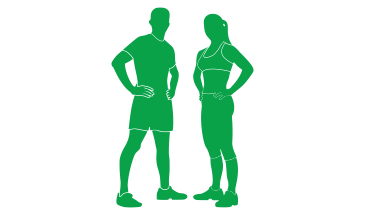 Choose your personal trainer and the workout format of your choice. Time and Day TBD. Participants will be paired up according to workout level. 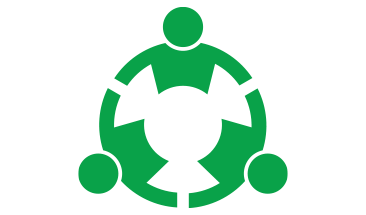 Choose your personal trainer and the workout format of your choice. Time and Day TBD. Participants will be paired up with other students according to workout level. 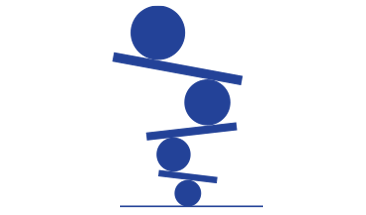 First meeting is complimentary.
Email Us 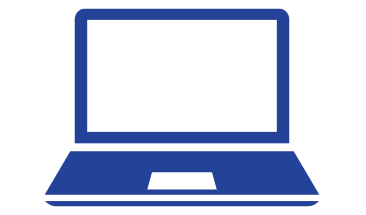 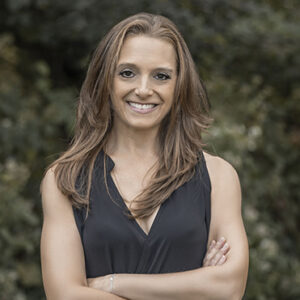 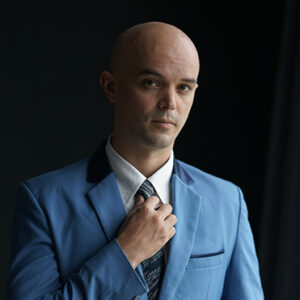 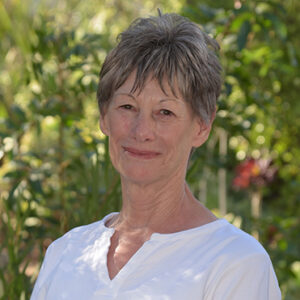 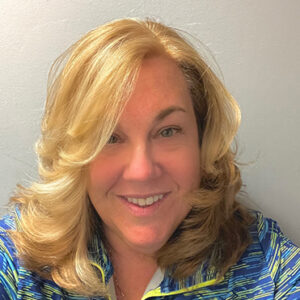 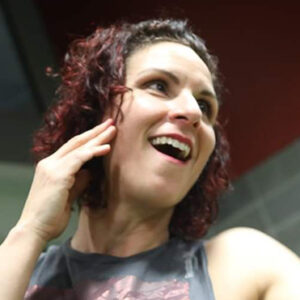 Millions of people living with PD need better access to care and resources. Mission PD is here to help people day to day find that support as we will be active in the mission bringing changes to reduce Parkinson's in our future and find a cure.

- Larry
Slide 1
Stacey's new platform not only provides you with coaches that are real teachers and advocates for living a good life with Parkinson's Disease but also provides you with the opportunity to become part of a community. Where you can share you experiences and your journey with the disease among newly found friends.

I have never met a more enthusatic, caring and down to earth person in my life. She would do anything for a person with PD to help them slow and try to beat this disease
- Barney
Slide 1
I have come to know and care for dozens of people whom I never would have met outside of Mission PD. I can’t think of a better way to stave off the progression of my disease while having so much fun!
- Emmy
Slide 1
Coach Stacey and the other staff are always beside guiding and encouraging you on your wellness path. Fellow fighters who are now friends provide support and laughs when you need them. Because of Mission PD my daily mantra has become "When we SHINE together, we light up even the darkest skies."
- Suzanne 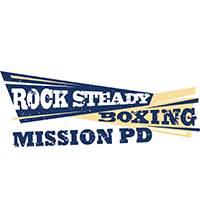 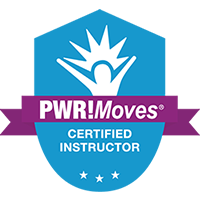 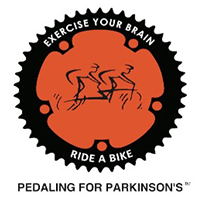 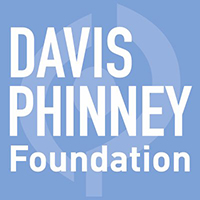 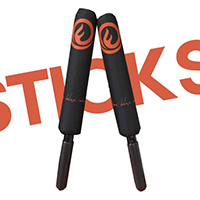 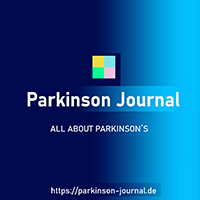 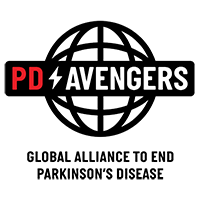 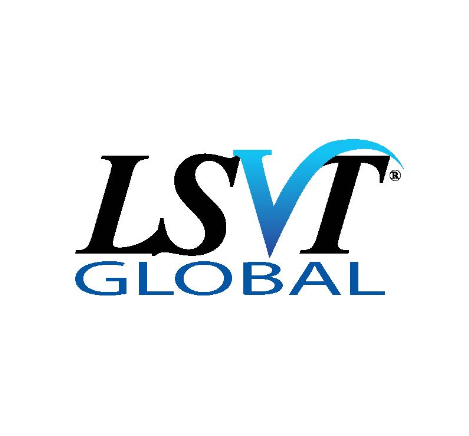 Copyright 2023 All Rights Reserved. Created and Designed by VisionLine Media 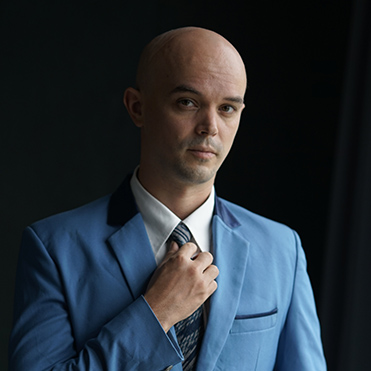 His motivation stems from having a movement disorder called Essential Tremors (ET) since he was 8 years old. Also, his mother has had Essential Tremors/Dystonia and father Parkinson's both for 30+ years. Movement disorders have played a crucial role in shaping his life. ET caused him to be in special education classes in elementary, high school and eventually throughout college.

Jacob also works with Mission PD as the Book Club and Support Group Leader. He hopes to do his field placement and his thesis based on working with people who have Parkinson's on Mission PD. His goal is to become a LCSW specializing in counseling, coaching and case management for people with movement disorders.

It is so important to surround yourself with people that are going to motivate and encourage you to fight and overcome whatever challenge may come your way. This is the ultimate goal of the Mission PD Book Club and Support Group.

Originally from Cherry Hill, NJ, Robin stepped out of South Jersey and attended Thomas Jefferson University/Phila U and New York University for her Bachelor of Science degree in Marketing and Associate degree in Dental Hygiene. Today she has an impressive 25+ years of experience in the dental field. From day one, her favorite part of the job has always been the same: patient interactions – both in building trust and creating positive experiences.

For the past 5 years, Robin has been working with People with Parkinson’s (PwP). She volunteered as a Cornerman for the program Rock Steady Boxing (RSB). She was so inspired by the Parkinson’s (PD) community that she got certified to teach RSB. That led her to get certified to teach Parte’ (Parkinson’s Art of Expression). Wanting to help the PD community fight back more, Robin has decided to set her sights on becoming an Occupational Therapy Practitioner (OTP). This fall she started attending Thomas Jefferson University. Robin looks forward to providing more classes geared towards OT exercises for the PD community.

She is currently an Occupational Therapy Assistant Student, to graduate in 2024. She is also a Rock Steady Boxing coach, Parte Teacher and will be PWR certified by late November.

She accepted a position as a Davis Phinney Foundation Ambassador, providing support and resources to the Parkinson’s community throughout the Tri-state area and beyond. Stacey is also a life coach and fitness specialist for people all over the world.

She teaches Rock Steady Boxing, Pedaling for Parkinson’s, PWR Moves! and Dance for PD. She lives in New Jersey with her husband Michael of 30 years, where they raised three children Adrienne, Michael, and Abigail.